All St Ann’s Tennis members are invited to take part in the annual Parks Cup tournament, the sister competition of the Parks League.

St Ann’s Tennis is the official host/organiser of the 2022 Parks Cup. The role of ‘host’ rotates between parks clubs.

Managed by BHPLTA, the Parks Cup is a knock-out ‘Wimbledon’ style tournament with singles doubles and mixed doubles competitions. The competition is open to all members of Brighton & Hove parks clubs. The qualifying rounds, including semi-finals, are arranged privately between contestants, and can be played at any parks club at a venue and time of your convenience. Then all the finals are played on the same day –  at Queens Park on Saturday 16 July – and it’s one of the best tennis days of the year. We would love St Ann’s to be represented! 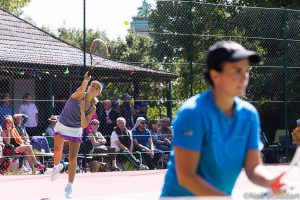 The closing date for entries is Monday 26 April

This is a tournament for all levels, not just the elite. Men defeated in Rounds 1 and 2 can enter the Men’s Singles Plate Competition – meaning everyone who enters has a chance to stay involved deep into the competition!

How to enter:
Complete and send the Parks Cup entry form to paul.wheeler@terrapinn.com by Monday 26 April. Pay the £3.50 entry fee for each competition entered. Please transfer the money to Lloyds Bank (account name B&H Parks LTA); Sort code: 30-99-93; Account number: 03808258; Use your name as the reference.

[*] In the event of rain, the finals will be played on Sunday 17 July. 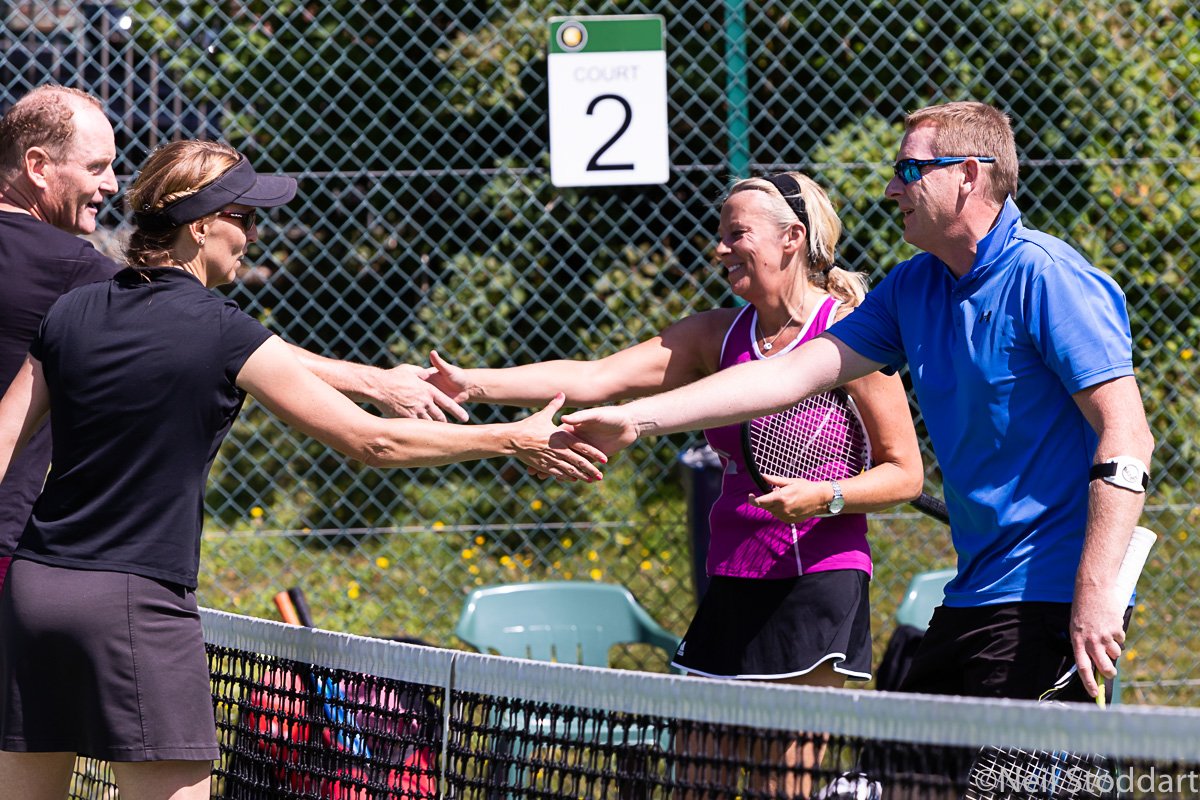