St Ann’s Tennis plays in Division Four of the Parks League. We presently enter only one team but are looking to enter a second team in for the 2022 season.

The Parks League is a 40-team contest, split into four leagues, involving 12 clubs and 650+ registered players. Each team has eight players: four men and four women, competing in mens doubles, ladies doubles and two mixed doubles. The league runs April-August every summer, and has been running more or less unchanged since 1930. Find out more about the Brighton & Hove Parks League here.

There is also the annual Parks Cup knock out competition (singles and doubles and mixed doubles) with a Finals Day held at QPTC every July.

If you would like to help organise and promote competitive tennis at St Ann’s, please get in touch. New players welcome! Email admin@stannstennis.co.uk 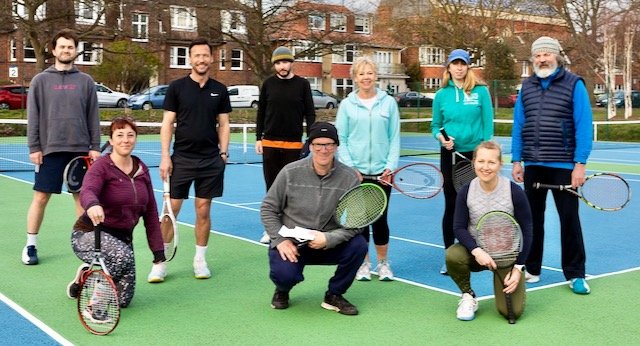