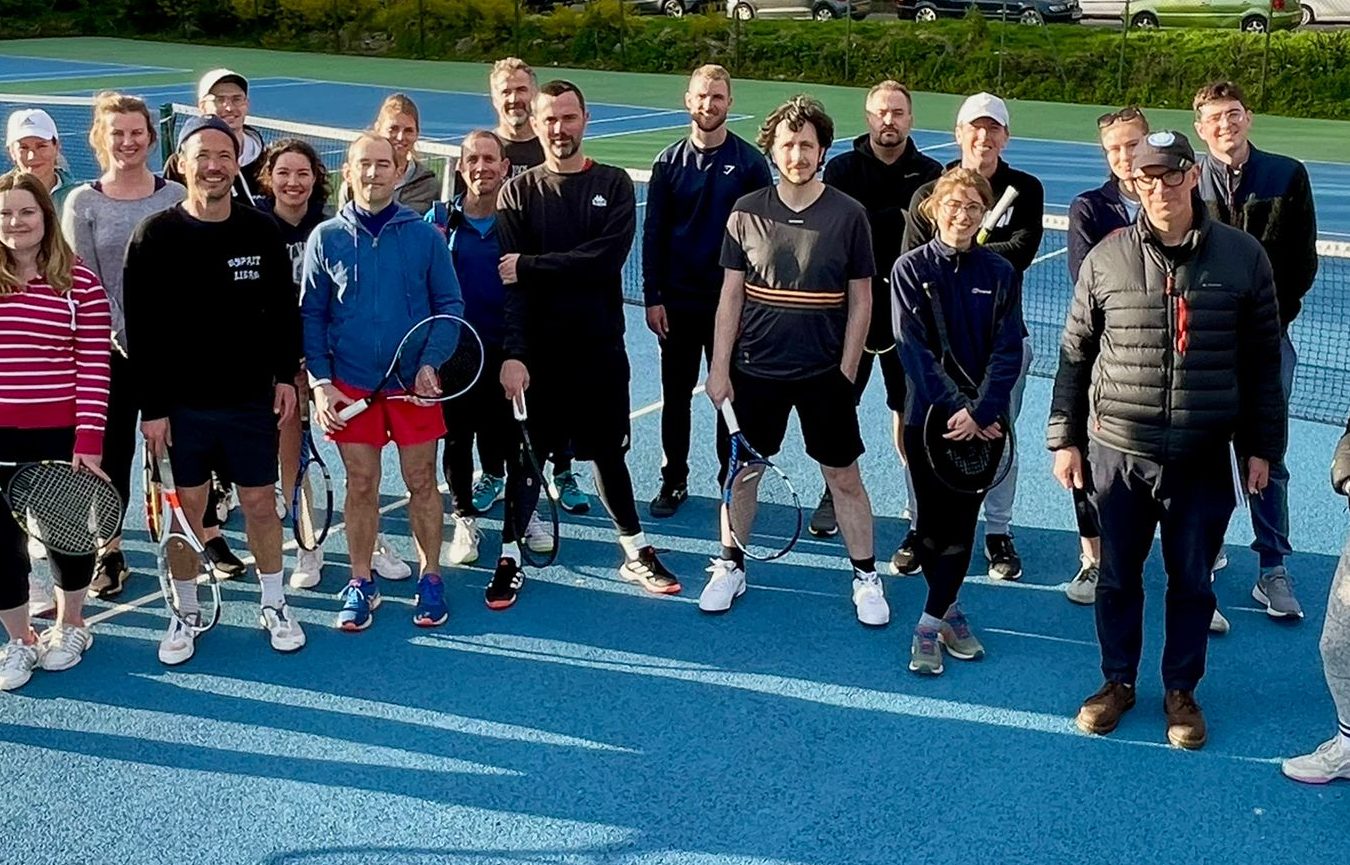 The 2022 Parks League season will begin on Tuesday 12th April, at 6pm. Anyone interested in representing St Ann’s Tennis should get in touch with Conrad or Claire.

Please note that all team members must be registered St Ann’s Tennis members, and must also be registered with the Parks League before the start of the league season (deadline will be Sunday 3 April). Please pay full season subs £25.00 in advance. Click here.

About the Parks League

Some important Parks League rules
You have to be registered as a St Ann’s Tennis team member, AND registered with the Parks League (BHPLTA) in advance before you can play a match. You cannot register on the day. It has to be by the evening of the previous Sunday. St Ann’s had to forfeit a hard earned victory last season because one player was not registered (my bad). Yes, they do check. We will strive to get everyone fully registered before the start of the season. Teams are allowed to register new players mid season, one week in advance of any fixture.

You cannot play a competitive fixture for a private club (eg. County league matches) AND Parks League during the same season. This is the sacred rule of the Parks League: this competition is not for private club players. You can play for a private club in winter, but you cannot compete for a private club even once over the spring or summer AND also play Parks League. To clarify, if you play a match for, say, Wickwoods in April then you are effectively barred from Parks League for the entire summer season. You may play for Wickwoods in Winter, but you cannot play for Wickwoods in Summer, and also play Parks League. This is harsh, but the rules are clear. BHPLTA actively scours names and results across Sussex, and will not hesitate to a) suspend a player and b) dock team points for any infractions. This happened to two different players last season (including Stanford, who were really struggling to put out a team. Stanford complained. The BHPLTA did not budge). The reason this rule exists is essentially because the Parks League is a) dedicated towards grass roots, community parks tennis, not private club players (who have plenty of their own competitions), and b) the Parks League is very popular, so a lot of private club members want to play in it, and would swiftly fill all the places if The Rule were not in place.

The Squad
All clubs need a full squad of players to fill all the places for each match. Few can play every match of a season running from April to August. Even though there are only eight spots per team, we know St Ann’s (with two teams) will need a squad of 25-30 players. The St Ann’s first team will nearly always play their strongest team, but the second team can operate a degree of rotation to give other squad players a chance. 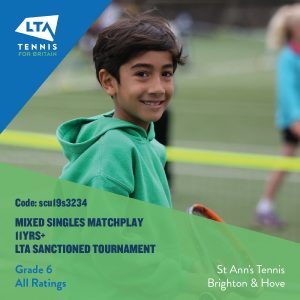 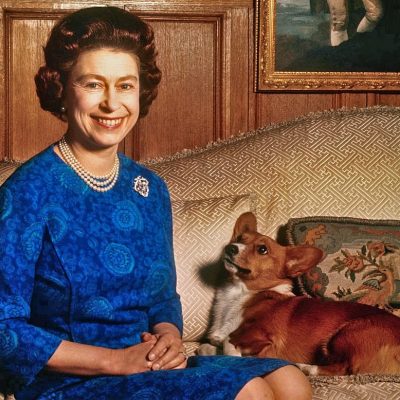 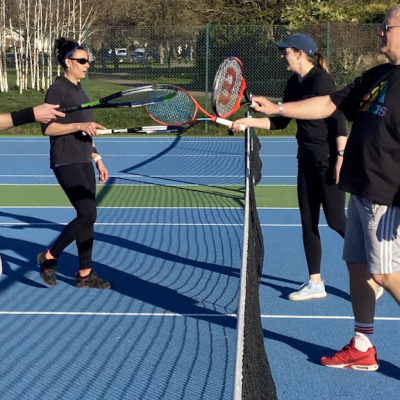 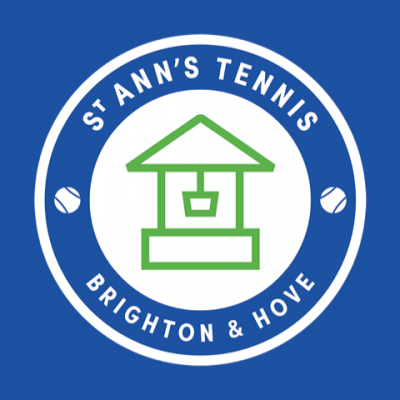 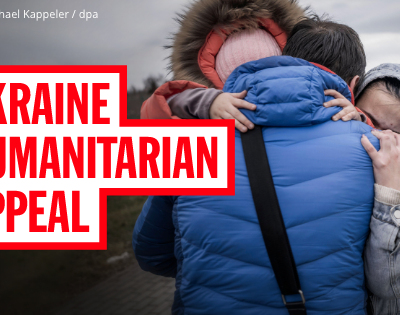