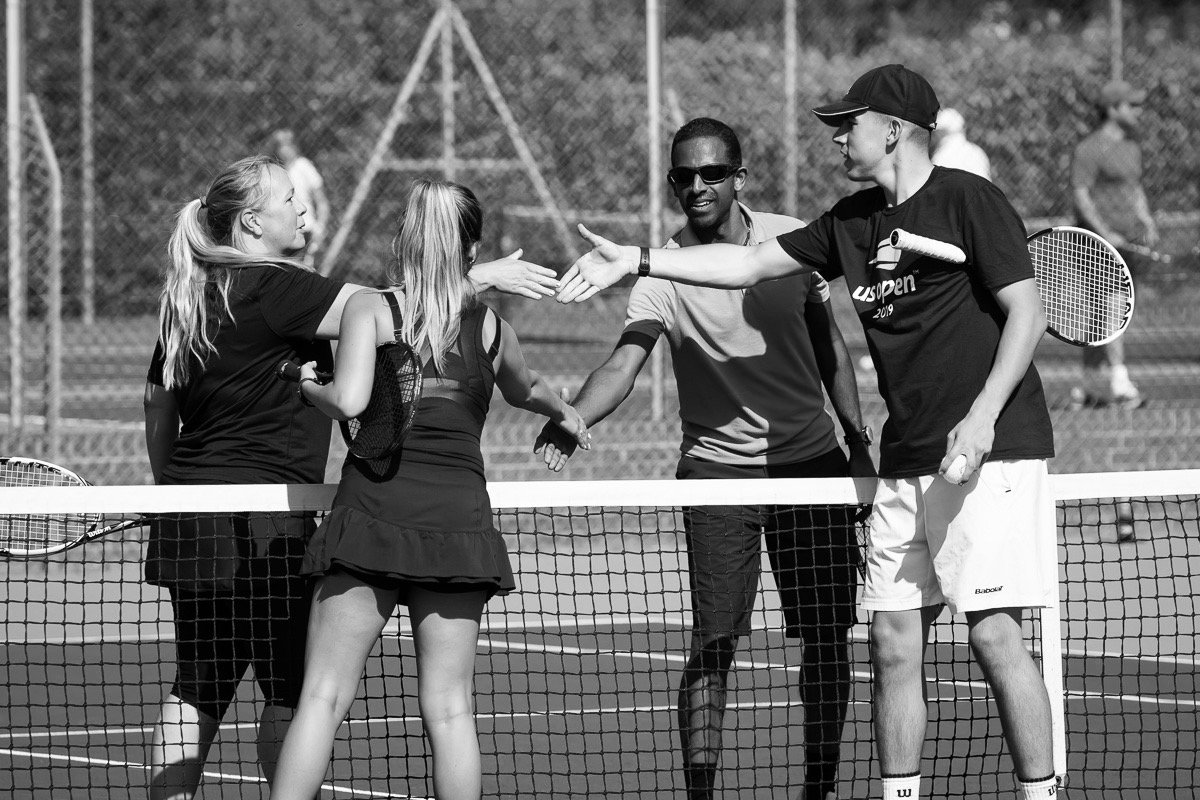 We are looking for male and female players to join Team St Ann’s for the 2021 Parks League season. All fixtures will be on Tuesday evenings, with 18 fixtures: nine home, nine away.

St Ann’s Tennis is looking for a squad of about 16+ players, because not everyone will be able to play every game.

It’s all about doubles. Each Parks League team is made up of eight players, four female and four male, split into four doubles pairs: mixed 1, mixed 2, mens pair and ladies pair.

The competition consists of four divisions of ten teams, each team completing 18 fixtures. Some clubs enter one or two teams, some five or six. Find out more about the Parks League here.

There is a modest sub of £10 for the season (18 fixtures). First match is free! The sub covers our BHPLTA entry fee and fresh tennis balls for each individual doubles match.

Interested? All players must be registered in advance. Please contact admin [@] stannstennis.co.uk, with full name, email, mobile phone number, and some words about your tennis standard/experience.

St Ann’s dropped out of the Parks League about three years ago, but St Ann’s Tennis is determined to bring competitive community tennis back to St Ann’s Well Gardens.

“The revived Team St Ann’s will be competing in the 4th Division of the Parks League,” says Conrad Brunner. “We need your help! We need keen, committed men and women who enjoy competitive tennis. The standard is not intimidating, so give it a go.” 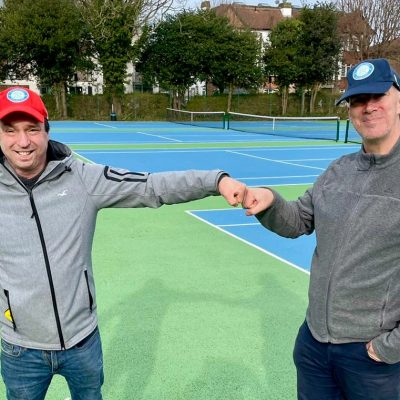 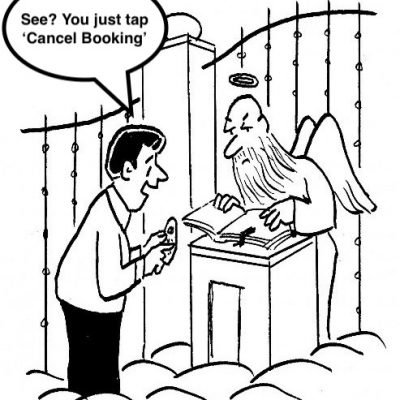 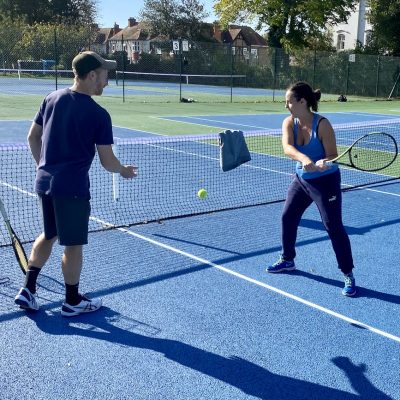 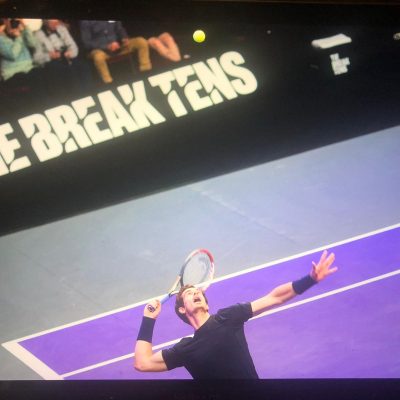 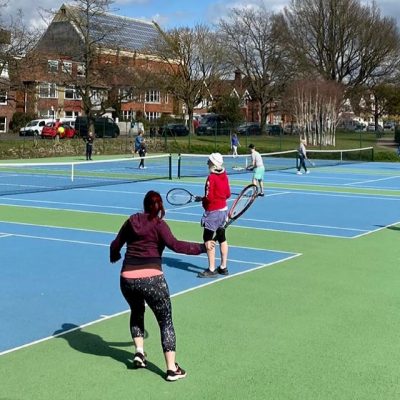 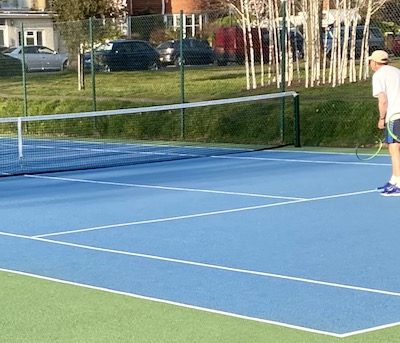